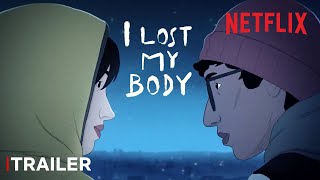 Dan Levy has won Cesar award for best Original Score for his work in the animated movie "I lost My Body" . Dan Levy is a Because Editions signee and has founded with Olivia Merilahti The Dø in 2006. His most recent work in this field is the soundtrack of the animated film "I Lost My Body", which won Grand Prix of the International Critics' Week at the Cannes Film Festival 2019, Cristal for the best feature film at the 43rd Annecy Animation Festival. Dan Levy’s score for “I L

We are sad to hear that Margo Guryan's passed away.

U CAN'T TOUCH THIS

Heaven is a place on earth for MULLER Commercial 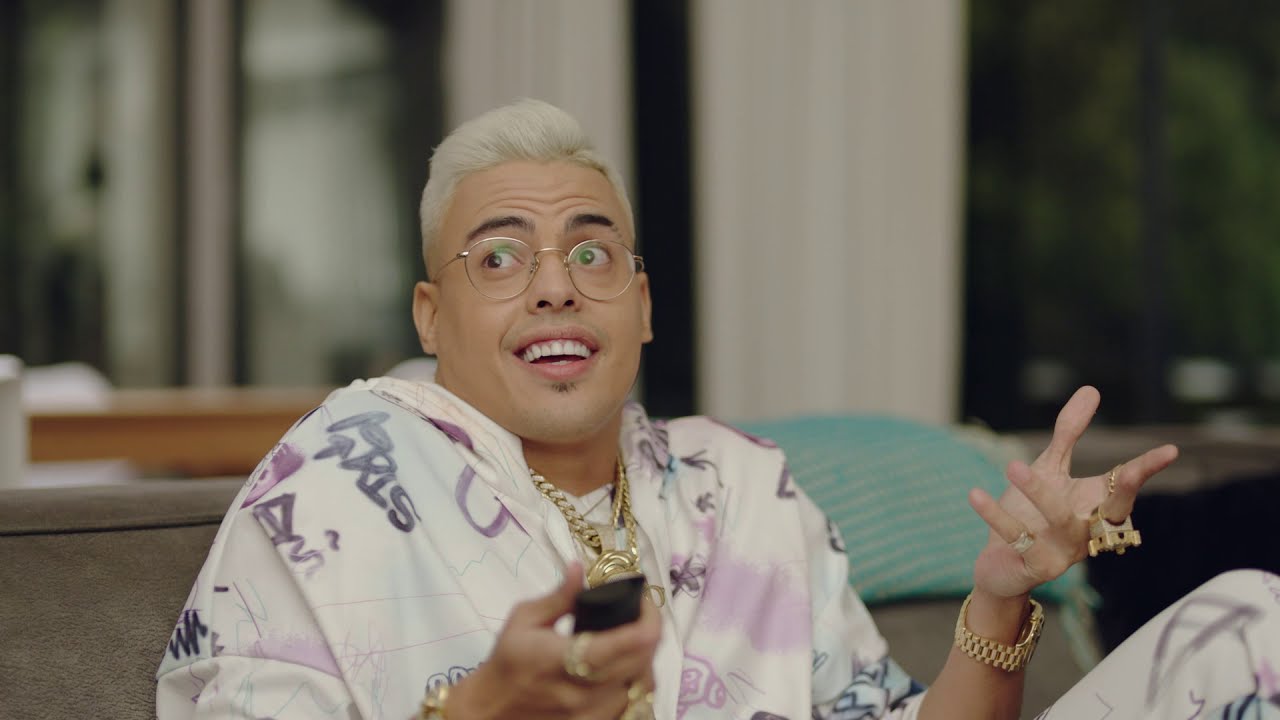 It wasn't me in orange tv commercial